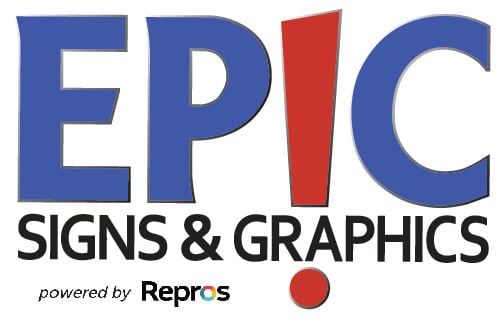 5 Ways to Make Political Signs Work for You 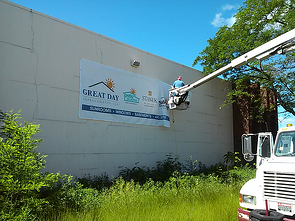 The unofficial polls are showing that the races are tight. Many area voters are beginning to get serious about learning about the candidates and ballot measures so they can make informed decisions. Election Day is right around the corner, and it is crunch time for local campaigns. To help you with your final surge before voters go to the polls, check out these ways to make your political signs work for you.

Campaign signs offer supporters a way to voice their opinions, feel connected to a measure or candidate, and to express themselves politically. To become part of the total campaign experience, political scientists say that yard signs are important for citizens.

2. Get People to Vote

By reminding supporters to vote with election signs, Cleveland candidates can improve their electoral prospects. If used strategically, these signs can help remind people who already like a politician to go cast their votes on Election Day.

Political scientists have found that simply posting campaign signs near busy intersections in a community can increase voter turnout by up to four percent or more. This may be the difference between winning and losing in a lot of races.

3. Harness the Power of Visibility

Presidential elections are when campaign signs are the least effective. However, that is when most people use them. Everyone usually has very defined opinions of the candidates involved, since presidential races are most prominent in the public eye. Therefore, a campaign sign is going to do little to change minds.

In elections where the candidate is relatively unknown, though, signs have a crucial effect. The additional name recognition created by political signs is incredibly valuable in races like mayor, school board, judgeships, city council, or sheriff, since these candidates are often unknown.

A person’s neighbors, family, coworkers, and friends can have a big impact on who they vote for, according to many political studies. By serving as voting cues, these powerful social forces are played upon with political signage. Put another way, even without a political discussion taking place, signs can spread political information between two people. For example, you may not think at all about a neighbors sign. You may just see it in passing, but when you are in the voting booth and faced with ballot decisions, you will vote for the name you recognize from your neighbor’s sign.

This has been touched on in various ways above, but it bears repeating: name recognition is the game changer when it comes to politics. That is why you see politicians doing all sorts of things that have nothing to do with making laws, such as riding in parades, updating their social networking accounts, and appearing on TV or radio shows.

If you are ready to finish your campaign strong, contact Epic Signs & Graphics for election signs.

END_OF_DOCUMENT_TOKEN_TO_BE_REPLACED

About this Epic Blog

We provide your organization solutions for a memorable impression whether it is an event, trade show, vehicle graphic, lobby sign and more.